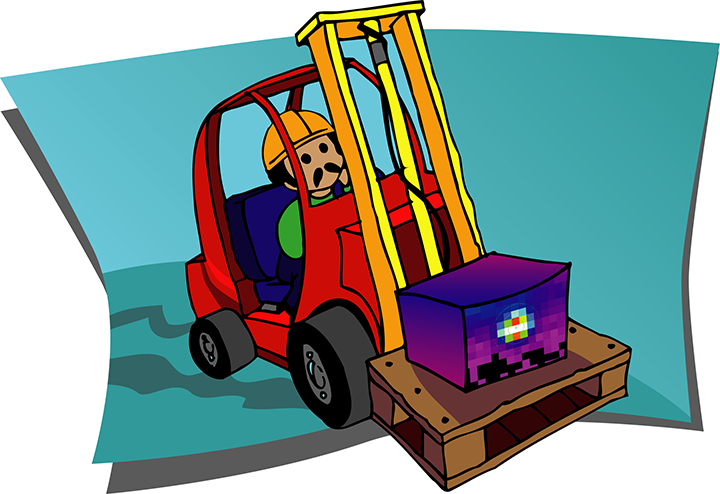 This whimsical splash screen image was produced at the request of the Nearby Supernova Factory at Lawrence Berkeley Lab. It was used as a splash screen for an internal program called “Supernova Warehouse.”

Design concept was initially drawn in ink on paper and was finished digitally in Adobe Illustrator and Photoshop.

Back to Portfolio
Back to top